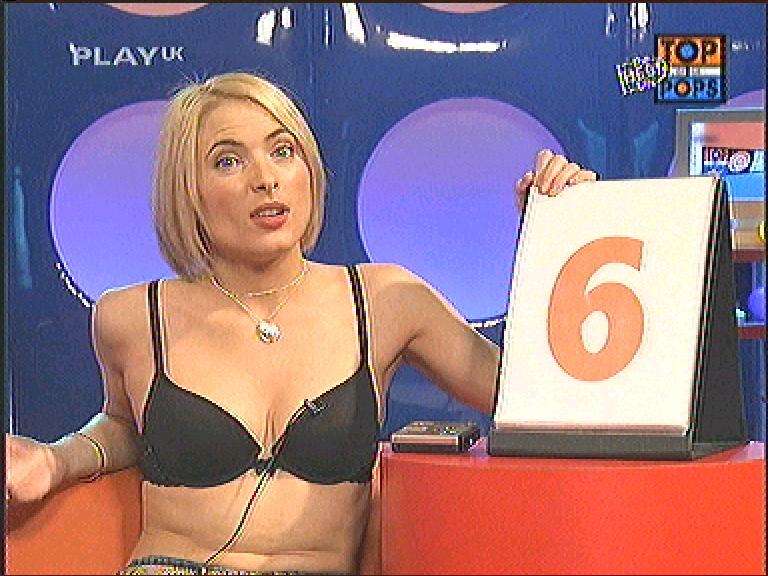 This is a growing collection of scans of Lisa. Essentially these are scans out there in the publoic domain where people have used some video grabbing software to take pictures of Lisa Rogers on TV and have saved the scans away to their hard drive, for later uploading to the intennet. We are not sure why they are called scans, but would hazard a guess that in the old days pictures used to be, ahem, scanned into some machine that could translate the pictures into digital format, but anyway here they are.